From a lecture delivered in London on 22 October 1896—[Source]“Trailing clouds of glory we come,” says the poet. Not all of us come as trailing clouds of glory however; some of us come as trailing black fogs; there can be no question about that. But every one of us comes into this world to fight, as on a battlefield. We come here weeping to fight our way, as well as we can, and to make a path for ourselves through this infinite ocean of life; forward we go, having long ages behind us and an immense expanse beyond. So on we go, till death comes and takes us off the field — victorious or defeated, we do not know. And this is Mâyâ.

Hope is dominant in the heart of childhood. The whole world is a golden vision to the opening eyes of the child; he thinks his will is supreme. As he moves onward, at every step nature stands as an adamantine wall, barring his future progress. He may hurl himself against it again and again, striving to break through. The further he goes, the further recedes the ideal, till death comes, and there is release, perhaps. And this is Maya.

A man of science rises, he is thirsting after knowledge. No sacrifice is too great, no struggle too hopeless for him. He moves onward discovering secret after secret of nature, searching out the secrets from her innermost heart, and what for? What is it all for? Why should we give him glory? Why should he acquire fame? Does not nature do infinitely more than any human being can do? — and nature is dull, insentient. Why should it be glory to imitate the dull, the insentient? Nature can hurl a thunderbolt of any magnitude to any distance. If a man can do one small part as much, we praise him and laud him to the skies. Why? Why should we praise him for imitating nature, imitating death, imitating dullness imitating insentience? The force of gravitation can pull to pieces the biggest mass that ever existed; yet it is insentient. What glory is there in imitating the insentient? Yet we are all struggling after that. And this is maya.

The senses drag the human soul out. Man is seeking for pleasure and for happiness where it can never be found. For countless ages we are all taught that this is futile and vain, there is no happiness here. But we cannot learn; it is impossible for us to do so, except through our own experiences. We try them, and a blow comes. Do we learn then? Not even then. Like moths hurling themselves against the flame, we are hurling ourselves again and again into sense-pleasures, hoping to find satisfaction there. We return again and again with freshened energy; thus we go on, till crippled and cheated we die. And this is Maya.

So with our intellect. In our desire to solve the mysteries of the universe, we cannot stop our questioning, we feel we must know and cannot believe that no knowledge is to be gained. A few steps, and there arises the wall of beginningless and endless time which we cannot surmount. A few steps, and there appears a wall of boundless space which cannot be surmounted, and the whole is irrevocably bound in by the walls of cause and effect. We cannot go beyond them. Yet we struggle, and still have to struggle. And this is Maya.

With every breath, with every pulsation of the heart with every one of our movements, we think we are free, and the very same moment we are shown that we are not. Bound slaves, nature’s bond-slaves, in body, in mind, in all our thoughts, in all our feelings. And this is Maya.

There was never a mother who did not think her child was a born genius, the most extraordinary child that was ever born; she dotes upon her child. Her whole soul is in the child. The child grows up, perhaps becomes a drunkard, a brute, ill-treats the mother, and the more he ill-treats her, the more her love increases. The world lauds it as the unselfish love of the mother, little dreaming that the mother is a born slave, she cannot help it. She would a thousand times rather throw off the burden, but she cannot. So she covers it with a mass of flowers, which she calls wonderful love. And this is Maya. 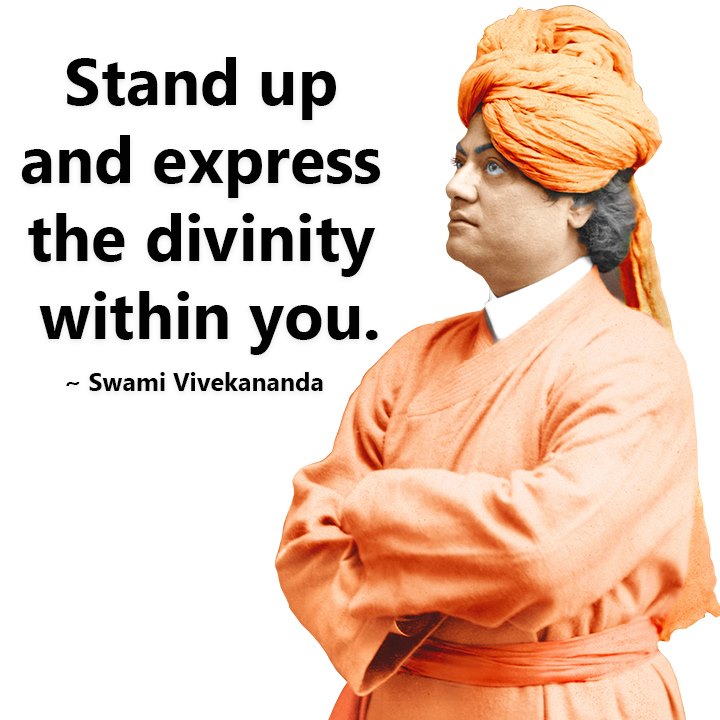